The Culture of Midwest Top Gun 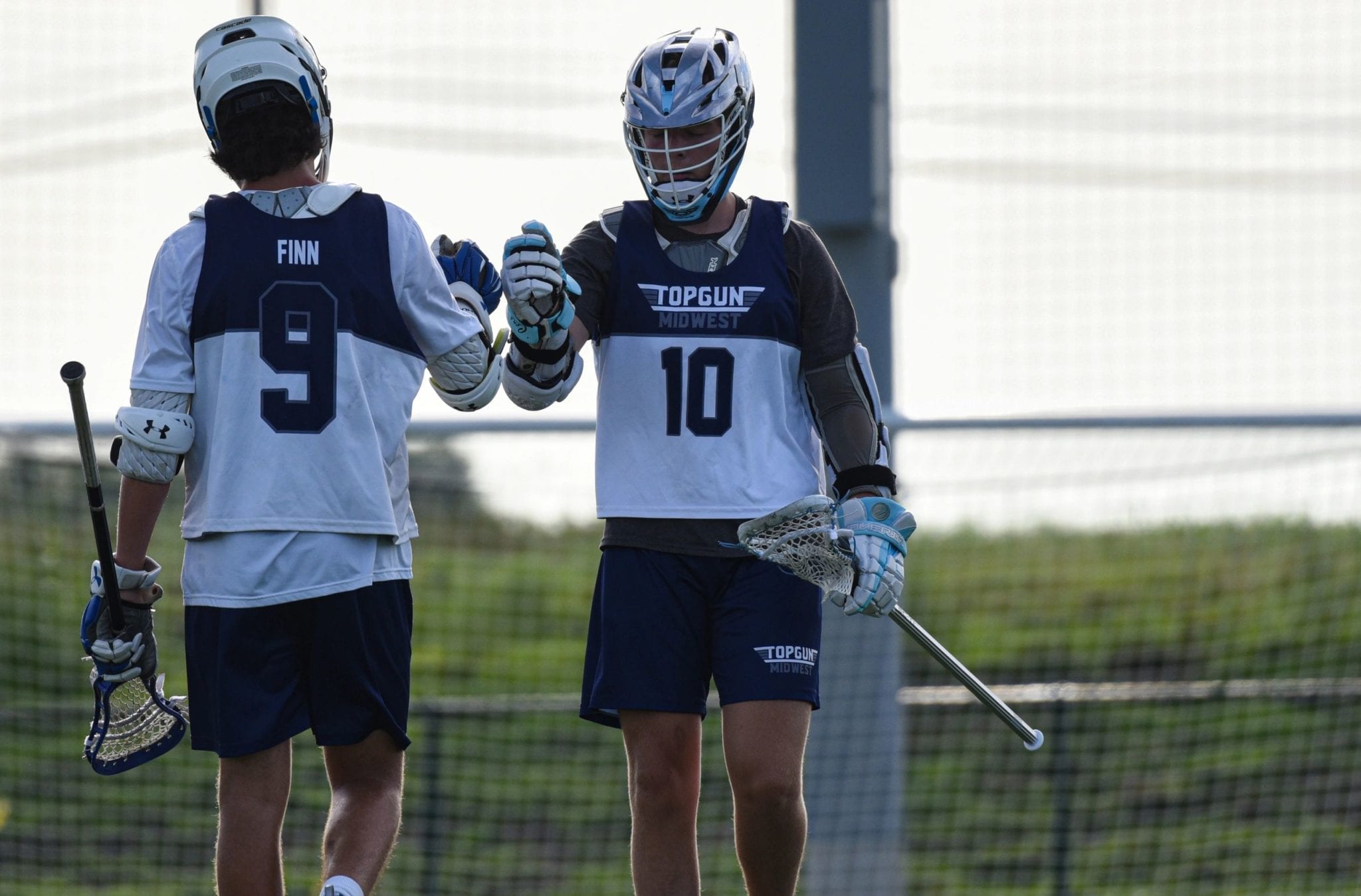 The Culture of Midwest Top Gun

Representing the Elite Division, Midwest Top Gun strives to improve at each event through the rapid development of its young talent. As coaches Dan Leff and Matt Kimsey prioritize core values of competition and exposure, athletes such as Will Gormsen, Jackson Sorth and Evan Wyatt encapsulate the organization’s team-first mentality that has paved the way for success at the collegiate level.

At 6’3, 225lb, Gormsen is a force to be reckoned with on the inside. In addition to the attackman’s overwhelming stature and athleticism, Gormsen’s ability to beat defenders on the inside or from up top makes him an intriguing prospect in the class of 2022.

“He gets to the cage with such ease,” Leff said. “Will is an elite player that will be highly sought after this summer among college coaches.”

The consensus leader of a stout defensive unit, Sorth serves as not only a bonafide anchor, but as a vocal extension of his coaches out on the field. Since he is known to make saves that require a high degree of difficulty, Sorth’s skill set gives his teammates the freedom to pressure the ball and play with more aggression.

“His hand speed and Lax IQ is second to none,” Leff said. “Jack makes doorstop saves that 95% of the goalies in the country will never make.”

A 1st team all state selection as a sophomore, Wyatt has a feel for the game of lacrosse that simply cannot be taught. Pair the way that he sees the field with his selflessness, and it’s no surprise that the midfielder (class of 2023) will continue to draw interest from an array of coaches at the next level.

“Evan has an unbelievable ability to dodge,” Leff said. “No matter the tournament or the matchup Evan is going to put numbers on the board. Extremely unselfish as a player, Evan has no problem feeding all game long.”