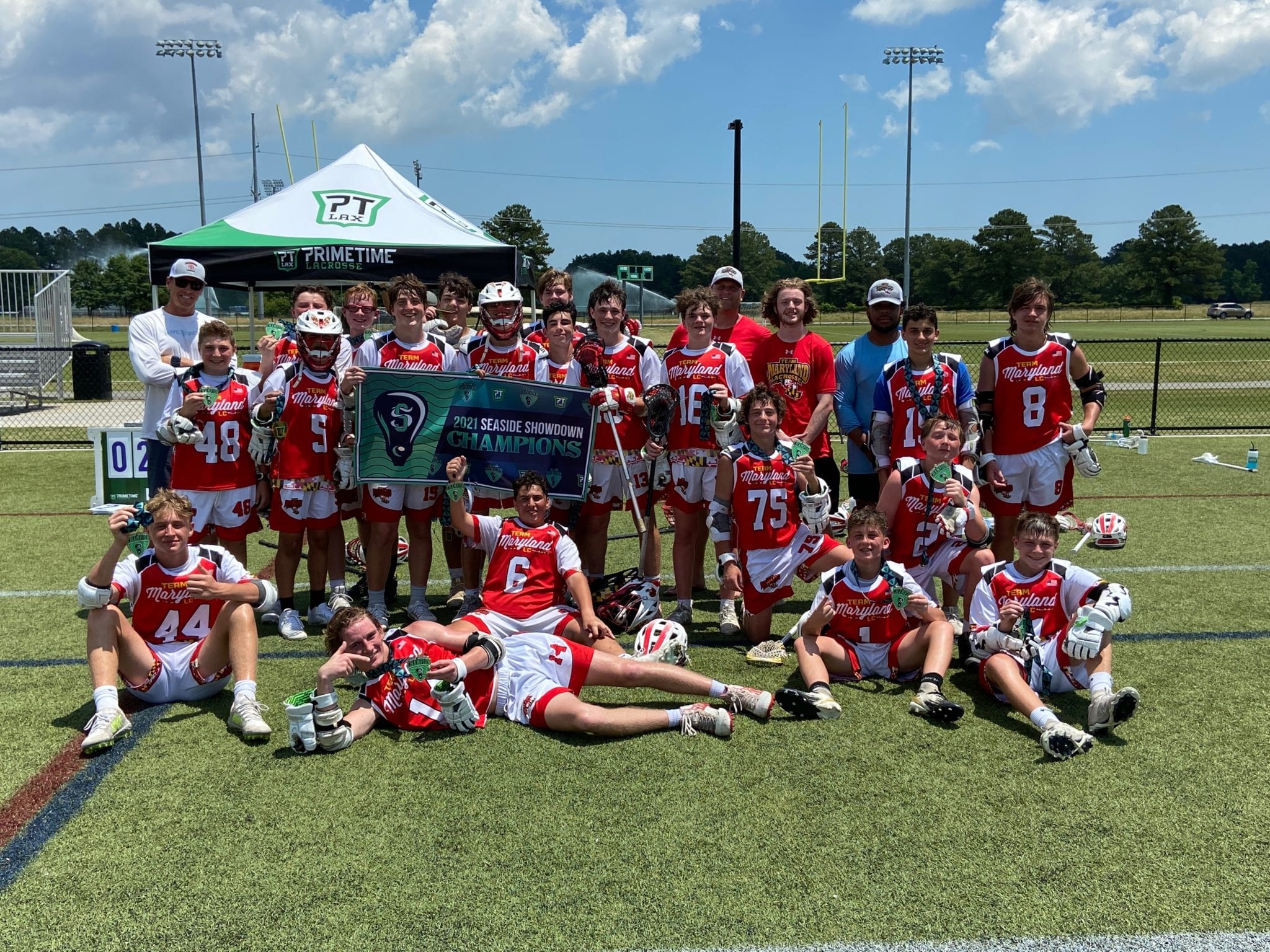 Featuring various battles for both youth girls and boys divisions, the Seaside Showdown set the tone for what will be an exhilarating summer for PrimeTime Lacrosse and its young athletes across the northeast.

Boasting a commanding 27 goal differential and allowing just five goals in four matchups, Team Maryland 2025 cruised to a 4-0 record and earned itself the tournament championship.

Saltwater 2026 left little room for error in its division championship appearance against Shore Kaos, as it capped off an impressive four-game run with a 11-1 win to seal the deal.

Among an array of interesting takeaways from Virginia Beach’s recent lacrosse festivities, Team Maryland 2027 and 757 Select Lacrosse 28/29’s high-powered offenses would likely round out the top of a comprehensive list.

Team Maryland scored a total of 52 goals in just four games, including a 16-3 win over Saltwater 2027.

On the other hand, 757 Select Lacrosse 28/29 kicked off its tournament run by finding the net 16 times in its first game action of the weekend before taking the field the following day and scoring 13 times in its semifinal matchup against the PT Tigers.

As for the youth girls divisions, Crush Elite 2024, the champion of the 2024/2025 division, was as dominant as any team in the tournament. This promising collection of pure athletes tallied a whopping 24 goal differential (second highest among all Seaside Showdown tournament teams) while scoring 11 goals or more in each of its five games (13-0, 13-5, 14-3, 12-0, 11-2).

By holding each of its four opponents to five goals or less (including two one goal allowances in the semifinal and finals), Next Level 2027 certainly lived up to its self-proclaimed title. The young group won each of its games by four goals or more, earning itself a 20 goal differential.