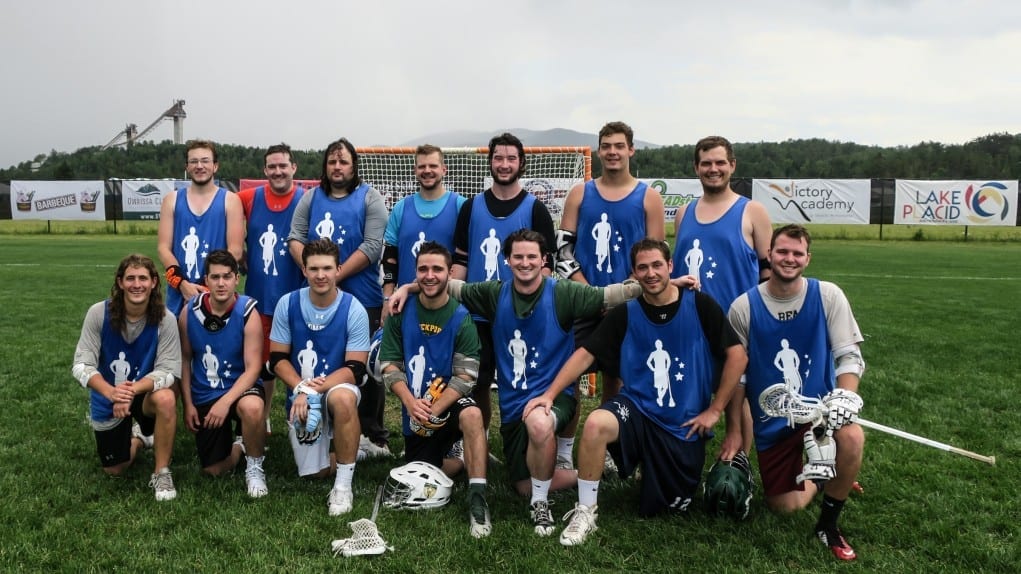 Editor’s Note: This article was originally published October, 14, 2020 via our partners at LaxAllStars.com.

You’re an adult now. So are your friends. You all still love lacrosse, but you’re just not quite at the pro level. Everyone misses playing the fastest game on two feet. So you decide to start an adult lacrosse team.

Maybe you even implement age restrictions like “Under 30” or “Over 50” to really up the ante. That’s your choice as the people who run the team – de-facto captains.

But if none of you have ever run an adult lacrosse team before, I’ll be first to tell you that you’re in for a surprise. It’s not an easy thing to do!

With some experience in that department, being adults and lacrosse lovers and all, we’ve come up with five critical tips for running an adult lacrosse squad that we suggest anyone leading a team consider.

My hope is that reading this article will help you dodge mistakes and score more wins on your journey as a self-appointed team captain!

1. Craft Your Calendar Carefully And Early

It might seem obvious, but the first place to start is your calendar.

First, you have to make it. Comb through events (check back next week for a big list of destination events) and figure out what is and isn’t worth your time, taking everything from travel costs to the local club schedule to waiting lists at tournaments into account.

Keep in mind the ratio of competition level to travel distance, too. How many miles from home is your team willing to traverse to take on the top tier, or any tier for that matter?

Make sure you know what the typical skill level for an event is before you commit, and mark your calendar immediately with those deposits and final payment due dates. You don’t want to spend all weekend picking the ball out of your net, but you also probably want a challenge to get better.

The most premier tournaments for adult lacrosse teams tend to have a waiting list you have to ride for years, while others are an open door with no red tape.

Also consider the amenities and culture of the event. Some adult tournaments are family friendly, while some are not. Some are located by fantastic and accommodating lodging. Some are not.

Make sure you prepare your teammates for what to expect. Over communicate clearly so that expectations are set well ahead of time. You’d be surprised how many adults don’t know what to pack unless you tell them.

It can be very difficult planning for a group of 15 or more adults with families. That’s why knowing what local schools and sports clubs your teammates are involved with as coaches and parents is necessary. Some clubs aim to be done by July 4 to give some summer freedom back to the families, while others play less frequently but all summer long.

Most lacrosse coaches still like to get after it themselves, but they can’t give up a weekend of coaching to feel like a kid again.

Some event operators, like PrimeTime, have that figured out, hosting adult competition right inline with youth games at destination events, such as the Lake George National Invitational. Knowing their audience, PrimeTime also booked a one-day men’s and women’s event mid-August in Nantucket for a little getaway from the amped up teenage energy.

It’s ideal to plan one year in advance up to six months early if you want to be super safe. Things can be thrown together in a week or two, but you’re going to have to be okay with wearing screen-printed tank tops and maybe adding a “local yocal” or two to the squad to get by.

On most adult lacrosse teams players have to pay to play, and collecting payments isn’t always easy.

The first step here is to understand who you’re working with. If you’re running with a bunch of 18-to-24-year-old stallions, great! Middies won’t be in short supply. What will be is cash flow. College kids and those fresh out aren’t known for having padded bank accounts ready to pay deposits and plan ahead. That’s okay, it’s the nature of things. Just plan for them.

Unless you’re comfortable putting up some hefty cash yourself, start breaking down the following and more:

We recommend building the budget, dividing amongst the team, and then coming up with a payment schedule. Let’s say you need to charge every player $150 for a weekend tournament, for example. Charge $25 a month over 6 months.

The more established crowd will likely just pay up front because it’s easier for them, and they will instantly become your favorite people.

With a good spreadsheet, you’ll keep it all straight, and while it’s more math heavy, it makes it a lot easier to budget and plan while minimizing mistakes. It will be easier for you to keep teammates accountable and avoid flake outs, too.

3. Get a Good Goalie and Face-off Man

Sometimes it’s a breeze, but other times it’s much more comparable to herding cats. It should go without saying, but you need to do your best to build your adult lacrosse team based on position. Get a goalie and a face-off person first. Those are two jobs no one wants except the people who have dedicated themselves to it.

If your roster is looking light once it gets closer to the big weekend, there are plenty of ways to attract talent to your sideline. We always recommend reaching out to the event operators to see if any stragglers have inquired about playing as a free agent. There are usually a few folk poking their heads around, and you may even catch a staff member or two who want to hop in some battles, and you can give them an excuse for the boss to do so.

You can’t always count on randoms to improve your team, though. To bank on slightly elevated talent, reach out to local NCAA DII and DIII programs, as well as college club teams. Simply find some campuses close to the venue, find the coach’s email on the team website and let them know you’ve got some upcoming opportunities for their kids to get reps. This has worked countless times in the past with coaches reaching out to the kids on campus for the summer to go for a few runs. You also have the chance at catching a coach themselves, and those guys usually come with a high IQ and won’t weigh down the team.

Remember: lacrosse people like playing lacrosse. All you have to do is ask.

4. Order Uniforms Based on Budget

This is where you have options. Remember, most uniform orders require at least six weeks lead time, if not longer, to guarantee arrival without rush charges. Custom lacrosse equipment takes even longer.

There are tons of lacrosse companies out there that have made the process as one-stop and painless as possible. But you have to consider the most important factor: your budget.

Do you want fancy sublimated swag? Do you want off-the-field leisure wear you can don after the event? Are you cool with a bunch of semi-marching thrift store Hawaiian shirts? How much you and your team are willing to spend will be a key decider in the answer to those questions.

Local screen printers can usually a graphic on the front and number on the back within a week, and if you go the cheap route, thrift stores typically stock a fair amount of pinnies, matching colors or anything else you can whip up for a wacky weekend.

If it’s a destination event, it’s always possible to ship straight to the hotel, but we recommend getting it all done early and to the team manager first to make sure the right order is there. Nothing would be as frustrating as getting to the hotel the night before gameday to find out you’ll be forced to wear youth roller derby kits or something more revealing a la Dodgeball.

Get those timelines and expectations set as soon as players commit to the event. Communicating early and often is crucial because lacrosse tournaments become mini-getaways for people, and with that can come a vacation mindset.

People will wonder. They will get lost. Someone will oversleep.

Things will turn up missing. It could be anything like a wedding ring, or a cell phone, or a left glove.

Some of these occurrences will make hilarious stories down the road, but in the moment they may be crazy frustrating.

So, remember when you went to camp as a little kid? You loved summer camp because of the community element and organization of it all. Treat your teammates the same way camp treated you.

Make a packing list for them. Distribute instructions about hotel check-in, field locations, restaurants, etc. Include all the information for how folks can get around town once arrived. And don’t forget to have a group text thread rolling while you’re all on-site!

Do your best to plan meet up spots and times for going anywhere – games, dinner, nightlife – and set the times so that there’s ample room in there for the latest arrival to show up “on time” too. People will run late, but if everyone can beat the first whistle, then you’re going to be A-OK as a team.

Get the gang signed up for a summer with PrimeTime Lacrosse.

by Lacrosse All Stars
0 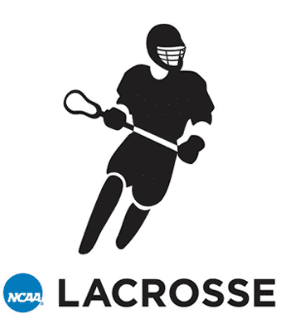