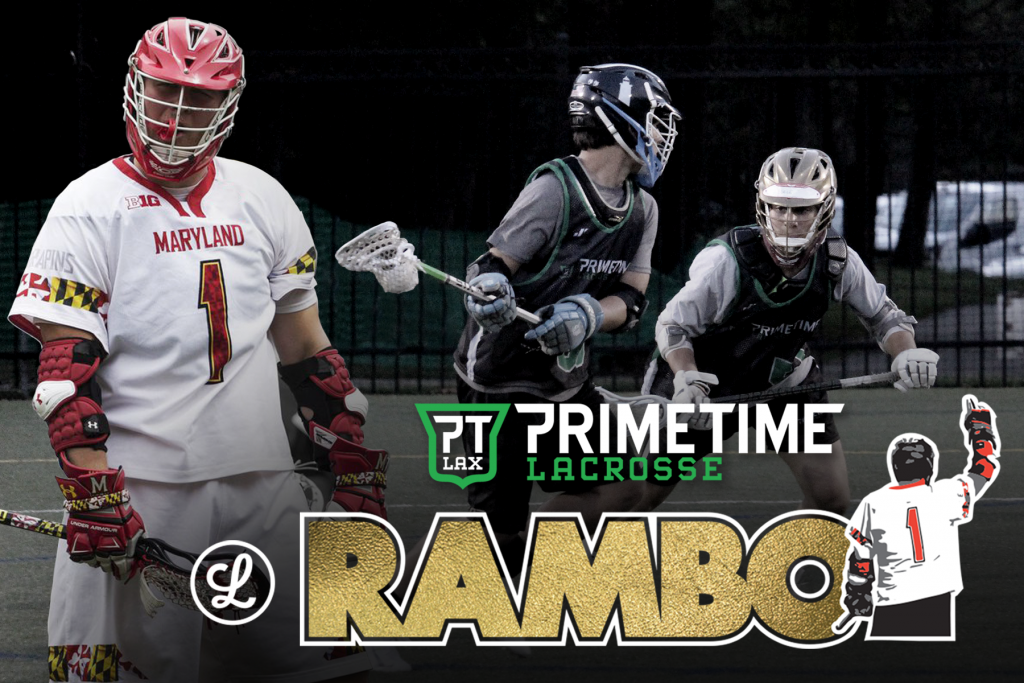 The Tewaaraton Award is given each year to the Nation’s best NCAA Lacrosse Player.

Matt Rambo, a Philadelphia native and University of Maryland graduate, currently plays for the Charlotte Hounds of Major League Lacrosse and is a Legends Lacrosse athlete.

Now in it’s 10th year, The PrimeTime Lacrosse Overnight lacrosse camp at Babson College is engineered for the experienced player looking to elevate his game to the next level and prepare for an impactful high school career and beyond. This program offers the best of PrimeTime coaching expertise and will be led by former and current NCAA players and coaches as well as current MLL players. Each day will offer a dynamic breakout session with position specific training led by The Factory coaches and staff. Players will have additional breakout sessions which will cover diet and nutrition, stick string tutorials and other guest speakers.

Participants who complete deposit by 12/1 also receive a pair of custom PrimeTime Lacrosse Warrior Evo Gloves. Registration can be completed at the link HERE.

The PrimeTime Prospect Experience is a hybrid development camp and showcase that provides future NCAA Lacrosse student athletes exposure to both the Division I, II, and III coaches that serve as program instructional staff, as well as NCAA coaches that will be on site recruiting. Additionally, access to a live stream of all game sessions is available to NCAA recruiters and parents.

The prospect experience is just that — a hands on opportunity to learn what it means to be a NCAA student-athlete. Field sessions will be led by current NCAA lacrosse coaches with a focus on allowing athletes to learn the same concepts that these coaches are implementing in their own, in-season practices.

Please read on to learn more about Rambo’s college accolades at the University of Maryland. 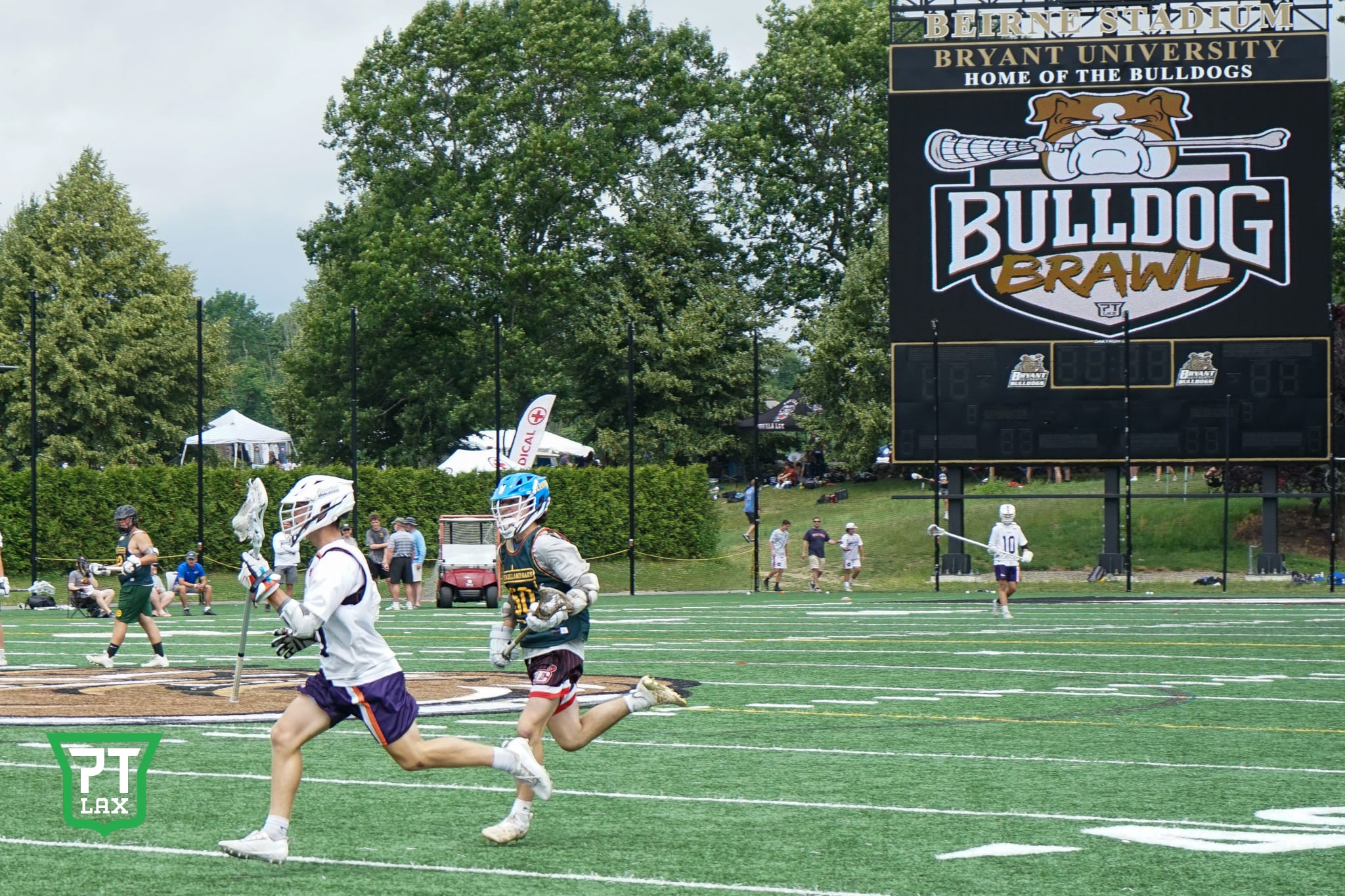 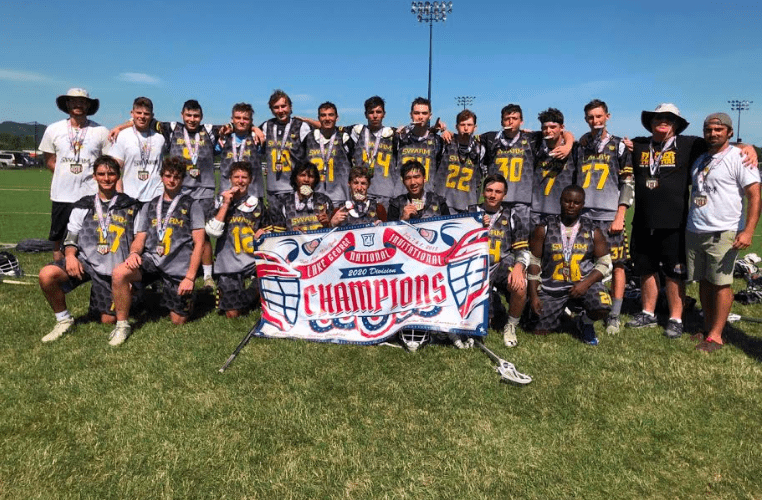