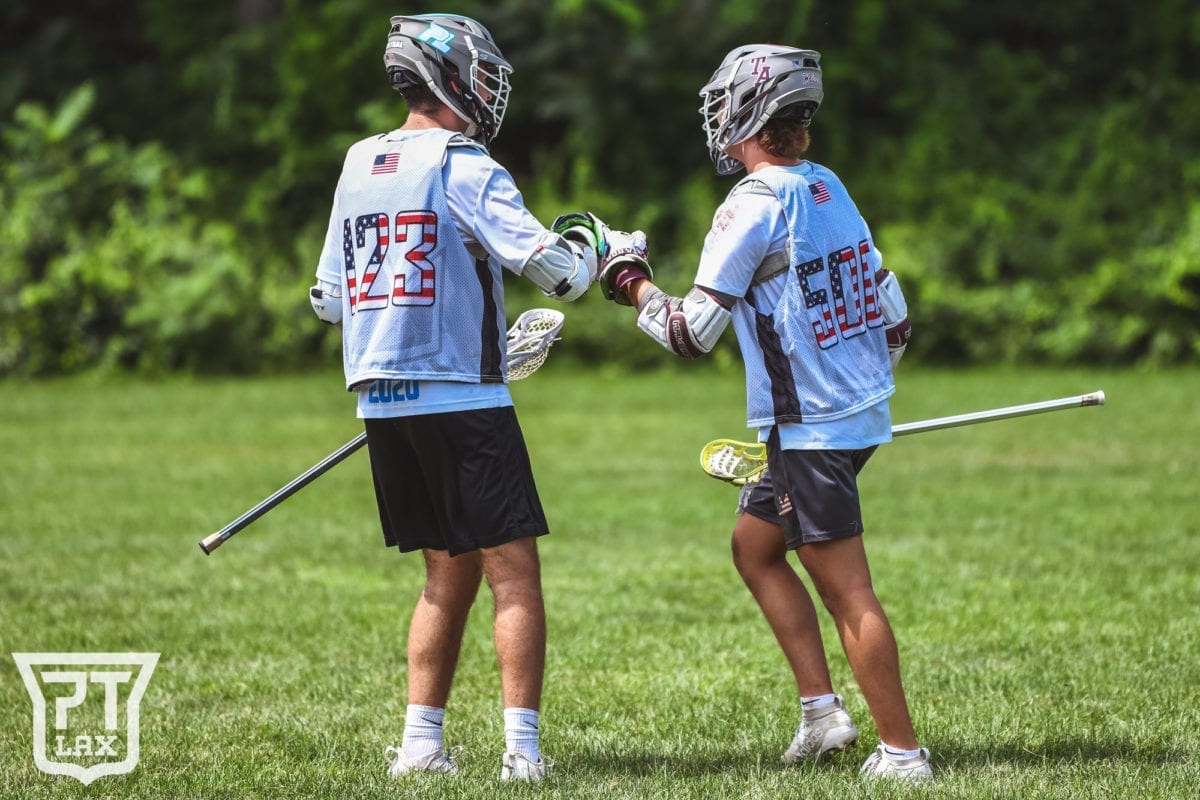 Specializing in enhancing the development of lacrosse players of all ages, Kings Lacrosse and its athletes will look to enhance their skills through various tournaments this summer.

Co-Founder, co-owner and program director of the impactful organization, Greg Clements, shared valuable insight regarding the progression of some of the program’s most promising prospects.

Beginning with JD Henley —a savvy long-stick midfielder in the class of 2022 — Clements notes that due to relentless pest on defense and outstanding character, “any coach” would want the ascending prospect on their team.

As for the class of 2023, Andrew Tilton has established himself as a polished face off midfielder with the diligence and toughness to continue to evolve as an athlete.

Matt Shea’s versatility as a well-rounded attackman is quite evident, as he has proven to excel from the wing or at the X behind the goal. Moreover, Shea’s ability to dodge in various fashions depicts his value as a player on just about any spot on the field.

Moving on to the class of 2024, midfielder Doug Carr is a skilled southpaw with great agility and desire to improve each and every day.

“Always curious to learn and very coachable,” Clements said. ”A student of the game.”

In terms of being at the right place at the right time, long-stick midfielder and defenseman Matt DeSilva separates himself from the crowd with his on-ball position and general approach. Additionally, DeSilva has the versatility to defend attackmen down low or midfielders up top.

Finally, attackman Jax Falcone’s efficiency around the net makes him a valuable addition to any offense. Falcone, who rounds out the spotlight of just a few of Cape Cod’s brightest athletes, is great around the crease, possessing tremendous accuracy and velocity.

<News/>
The Glaring Potential of the Fighting Clams