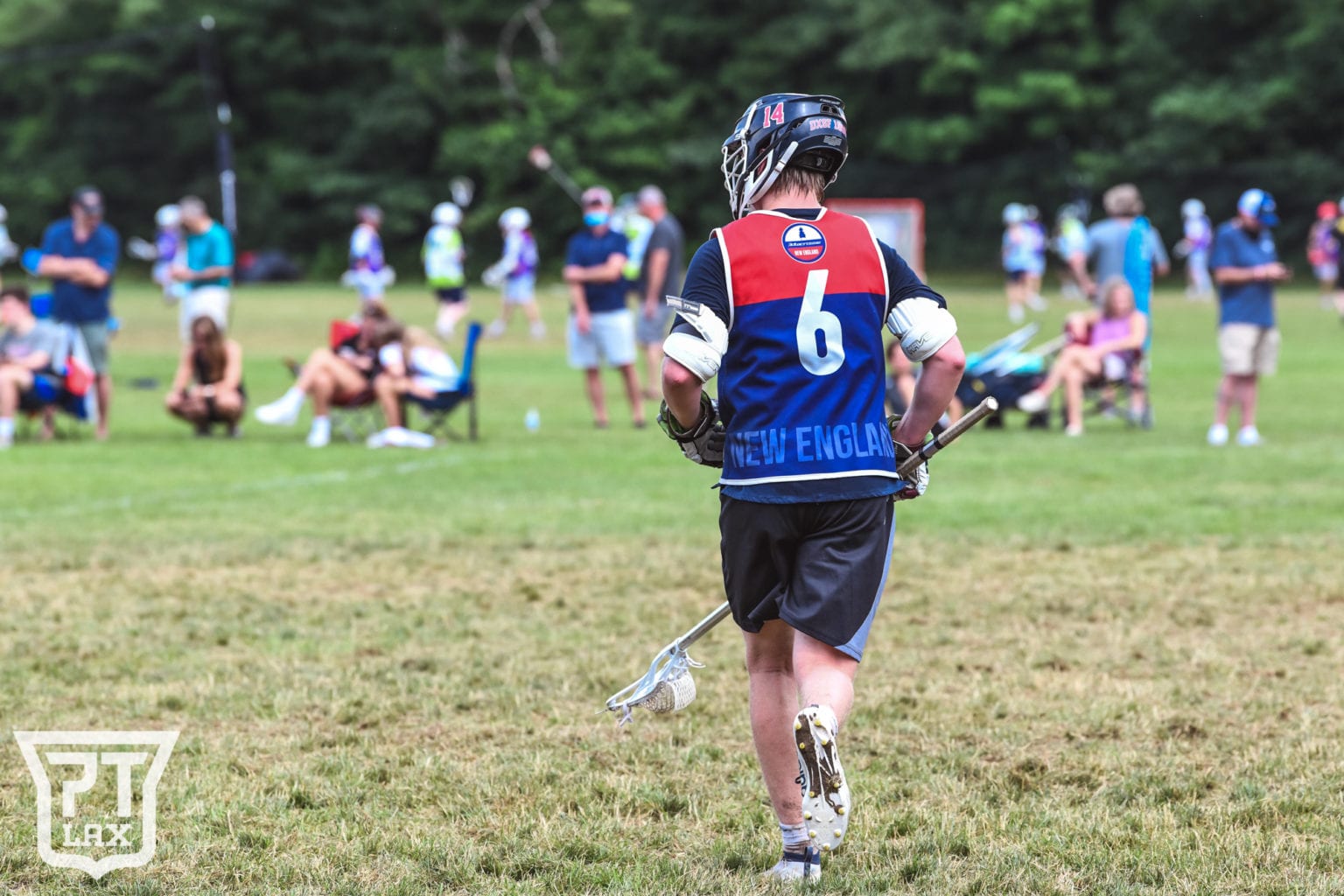 With its unique focus on training and individual player development, 3d New England Lacrosse’s coaching staff is set with an abundance of young athletes who have gained traction heading into summer competition.

Despite only having two years of lacrosse experience thus far, Maxim Baedev has potentially proven to have the fastest goalie hands in the circuit, in addition to his ability to make big saves under pressure. The fact that Baedev has been able to become such an intriguing prospect in a little more than 24 months is an attribute to not only his freakish athleticism, but hard work and determination.

A starting attackman and large contributor for Buckingham Browne & Nichols this past season, David Rome is not only a quick and physical two-way player; but a high-caliber individual with an impressive academic track record.

Standing tall at 6’4, 225 pounds, Jude Maclean has led by example throughout his tenure as a first line midfielder for Moses Brown. Maclean utilizes his size and physicality to get different spots on the field as an all-around player.

A multi-sport athlete and excellent hockey player for Dedham High School, TJ Harris is a team-first, pure athlete who sincerely wants the best for his teammates. Harris uses his speed, strong clamp and great exits, to his advantage, making him a huge threat to score goals

Residing in the the top 10% of his class at Phillips Exeter, Baron Fisher is a high-character individual with the versatility to excel at both the midfield and attack positions. A strong, tough offensive player, Fisher has incredible attention to detail and is always trying to do the little things the right way.

A captain for the Wayland High School Lacrosse Program, Alex Mele is rangy, physical and great off the ground.

Similar to Mele, Jack Kelleher epitomizes toughness. A multi-sport athlete, Kelleher is being pursued by multiple schools to play both football and lacrosse.

An overachiever on and off the field, Luke Rizzotti is a strong, fast athlete with a knack for the goal. Rizzotti started for New Hampton this past season and much like his counterparts, is primed for a big summer.